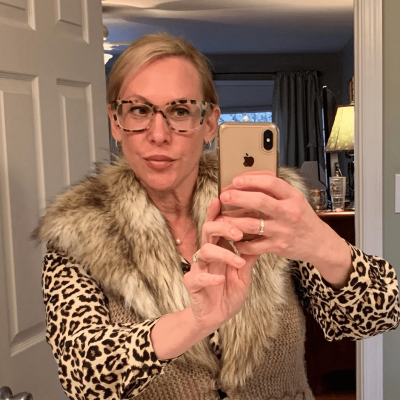 Oof–where to even start when blank “tell a bit about yourself” sections give you a panic attack? And also that telling any story or describing anything usually leads to a ramble that leaves people wishing they never asked to begin with and/or making a mental note to avoid you in the future because obviously you have no filter and are awkward and tend towards way TMI. I guess maybe bullets are a good idea, both in terms of me getting this page written and conveying only the information a blog “about” section should include instead of every detail about me over the history of my 52+ years on the earth.

I’m Maggie and Chic n’ Geek is sort of a work in progress. I envision this site as a place where I write and share things I’m thinking or reading about; loving or coveting; listening to or watching. And I guess see where it goes from there. Thanks for visiting!

Shop my faves on Amazon