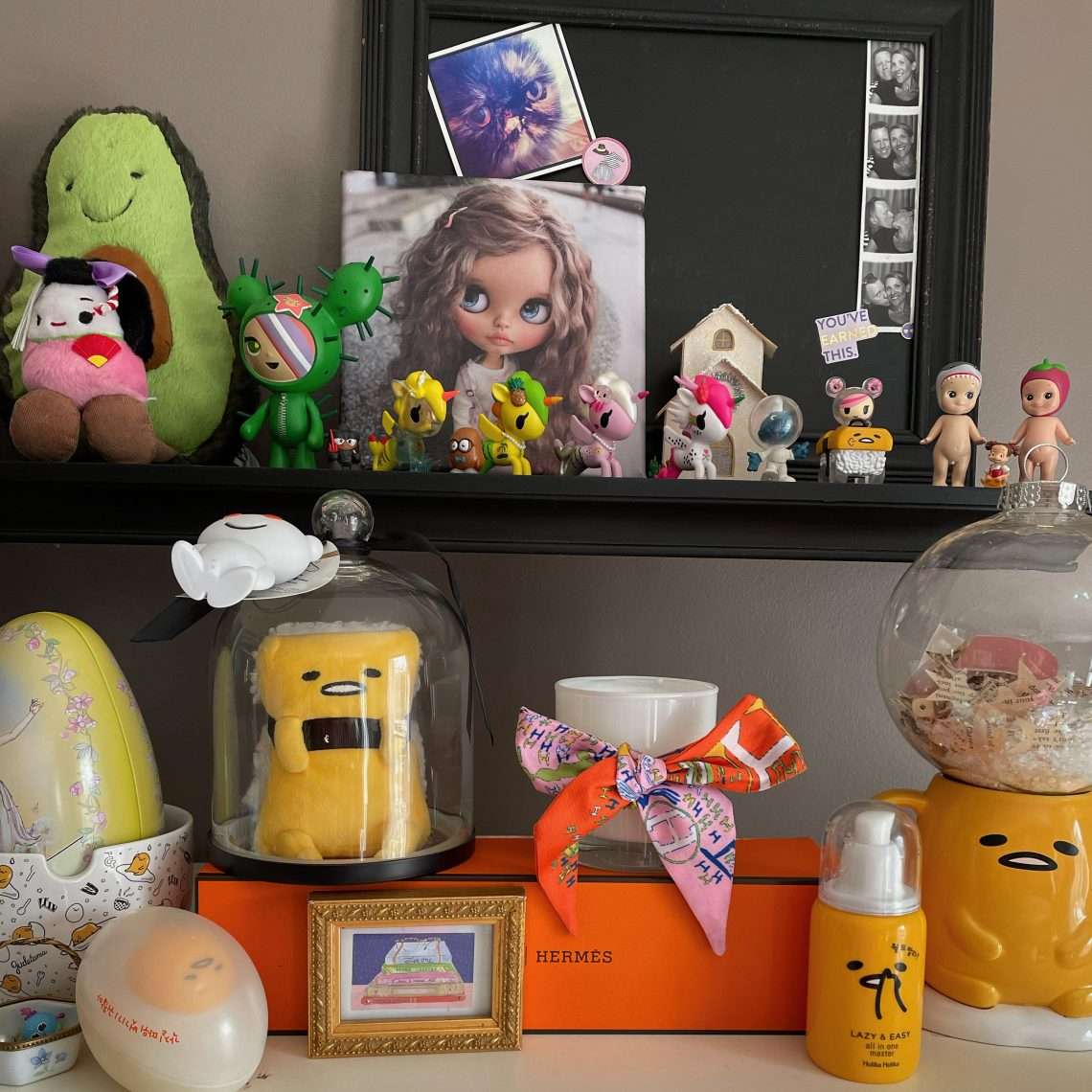 Ok, so first off–I don’t know if you can really call this a “relaunch” when this ill-fated (but stubborn!) blog never really got off the ground to begin with. And I’m pretty sure exactly zero persons has been waiting for the “iterating” maintenance page I had up for a while there to disappear and the curtain to lift to…this. Least of which me, to be honest, especially after what I’d envisioned as a quick, “fun” rebrand of a lapsed blog turned into, essentially, the thing that, my husband would argue, caused (or was itself the early stage of) the only bout of mania I’ve ever had in my life. Which was, I suppose, as interesting a way as any to spend the COVID winter. Or was fun until it became utterly not fun, landing me in the hospital for a week–something I’d never experienced in 52 years of life–and leaving me with essentially no memory of two months. Probably not the kind of thing you want to lead with on your shiny new lifestyle blog…but TMI is my default so…

Anyway, after that experience, I kind of wanted to just forget I ever started this thing to begin with and just quietly do nothing–it’s not like anyone would have noticed or cared. But when you’ve spent almost FOUR MONTHS pretty much exclusively planning, doing design work, pouring over a million WordPress themes, installing and customizing no fewer than five of them before deciding that the new version just wouldn’t do either…well, you kind of HAVE to finish the stupid thing because otherwise what the hell did you just break your entire life for? Granted, I’m pretty sure that this blog had nothing do with me essentially losing touch with reality, but it probably wasn’t exactly helpful to obsess over something so trivial pretty much nonstop for months on end.

The LAST thing I saw myself writing about here was my annoyingly persistent depression–but here I am, leading with it. Which I guess is also why I am writing about it, because it’s as much a part of me as is my obsession with my dogs, decorating my house, loving cute tiny things and shopping WAY too much.

So anyway–as much as a big part of me just wanted to forget Chic n’ Geek even existed; to erase it from the interwebs and never speak of it again, it just felt like such a waste of all that time and effort and planning and designing and learning how to do a bunch of stuff I didn’t know how to do. So here I am, mostly tinkering with the WordPress part and not really sure what the hell I’m even going to write about. But who knows? Maybe I’ll end up shocking myself and becoming a DIYer or a fashionista (ok this is probably unlikely but never say never). 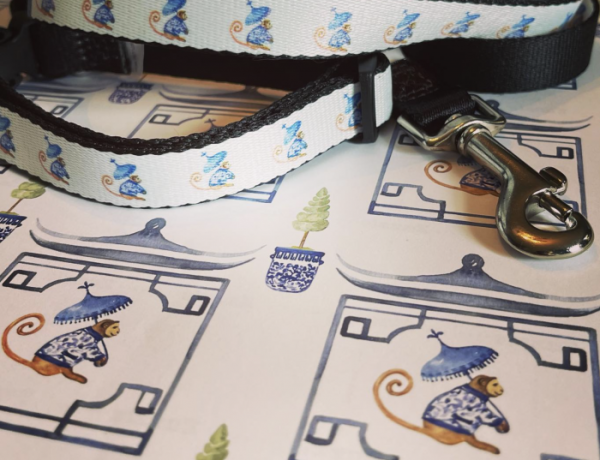 The Least Wonderful Time of the Year (ok, maybe not) 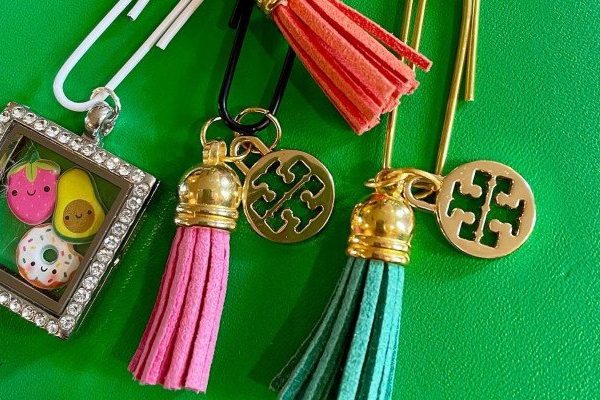 Personal blogging in 2021 is weird af

What I've been doing besides actually blogging 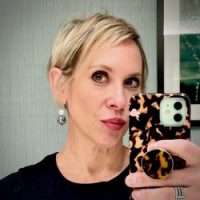 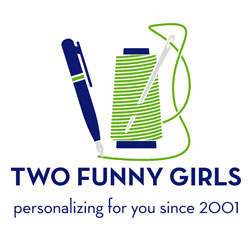